ONTARIO – Lisa McManes stood on stage with a pair of neon green drumsticks in hand, crouching and swinging her arms as she beat out an invisible rhythm.

“Shovel the Ice!” She called the students in her POUND fitness class – a group of second graders from Stingel Elementary. The children did their best to mirror their movements and switched arms downward in one fell swoop. 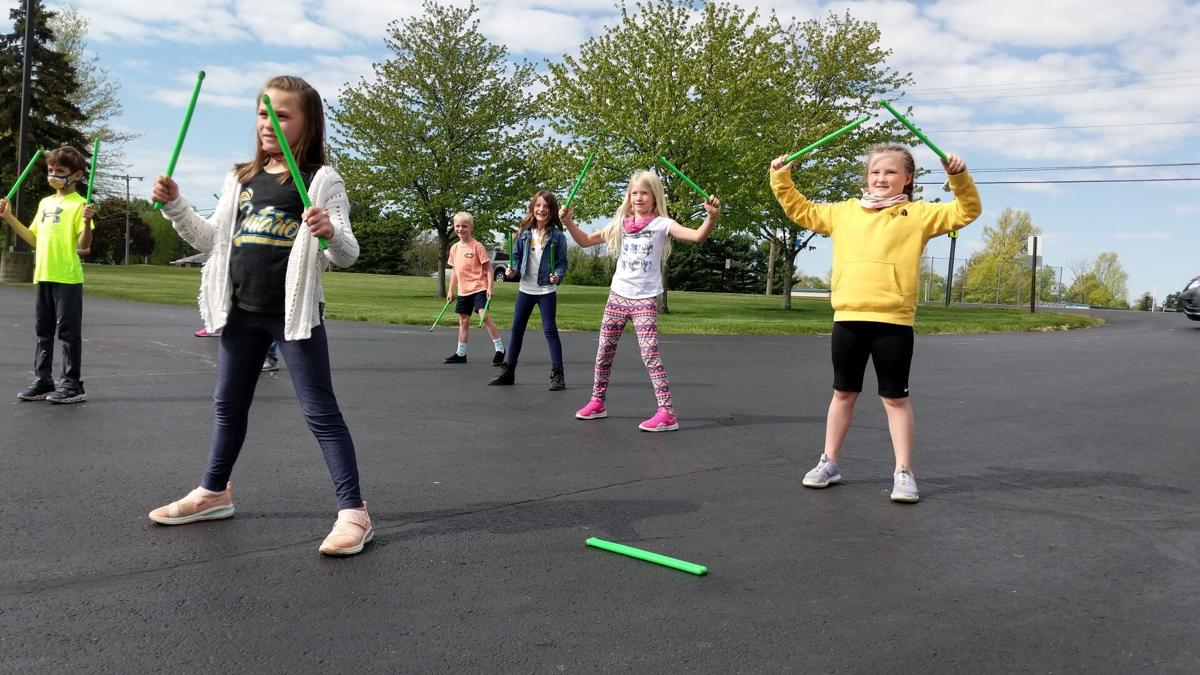 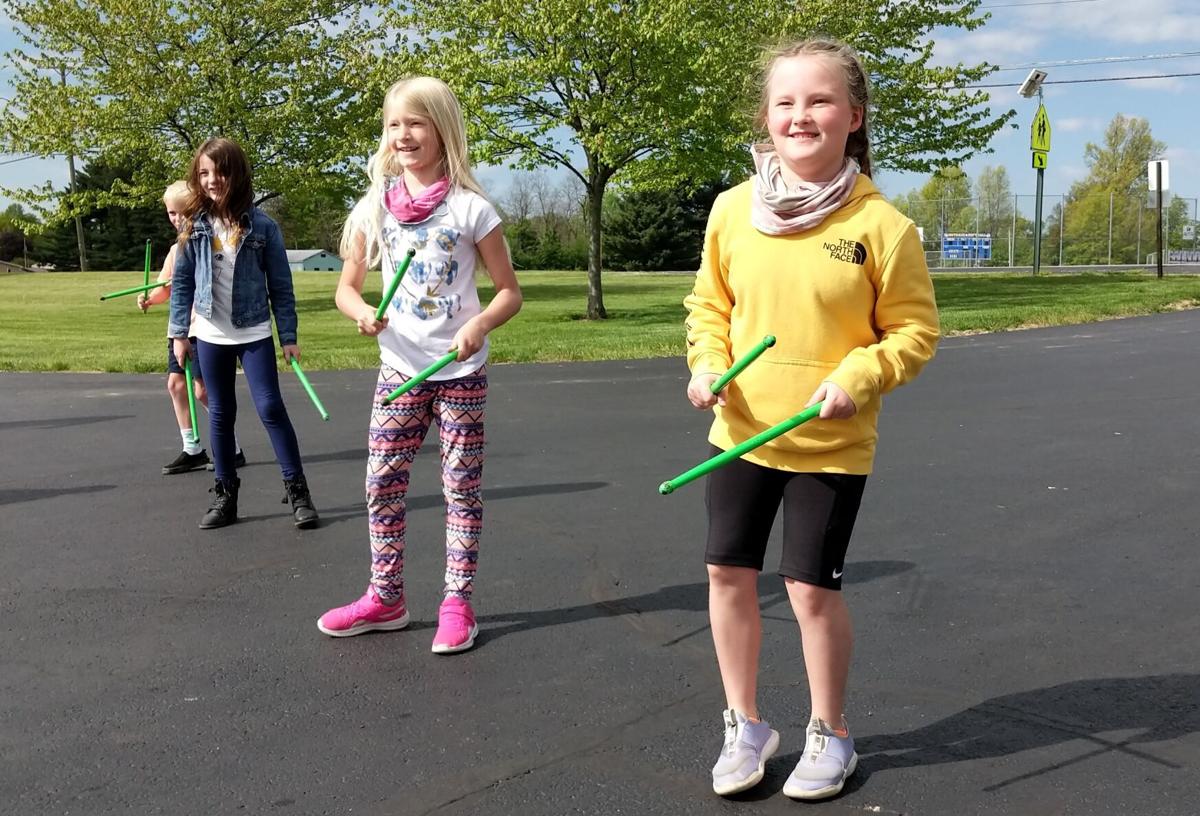 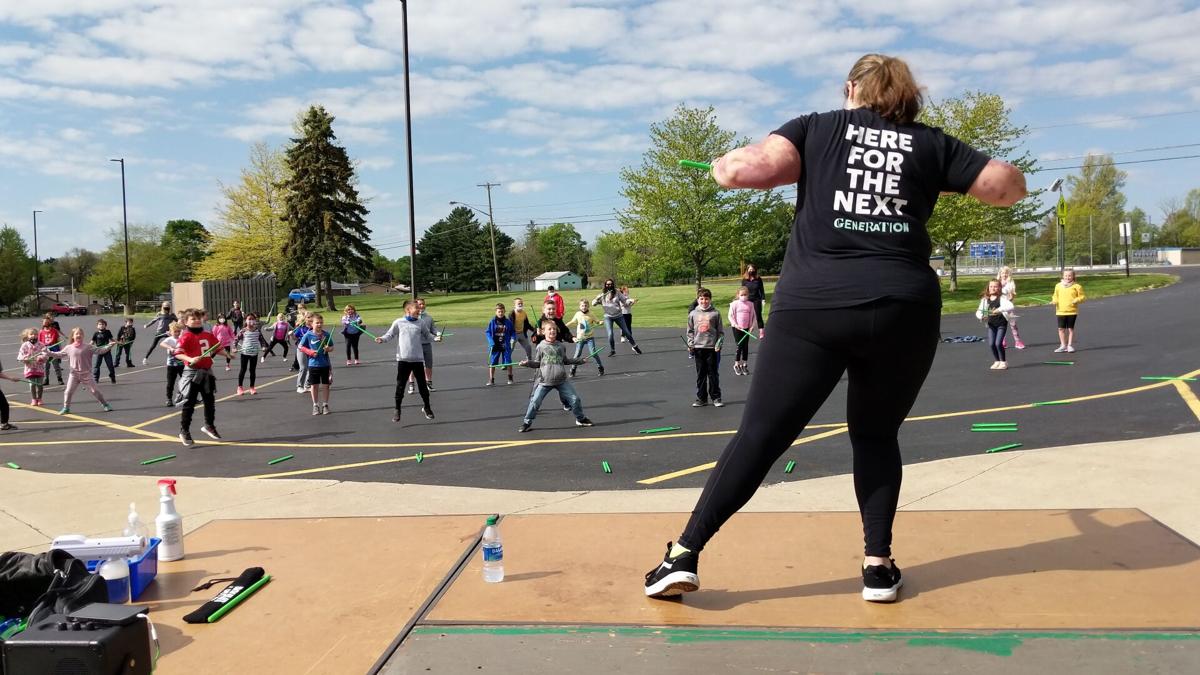 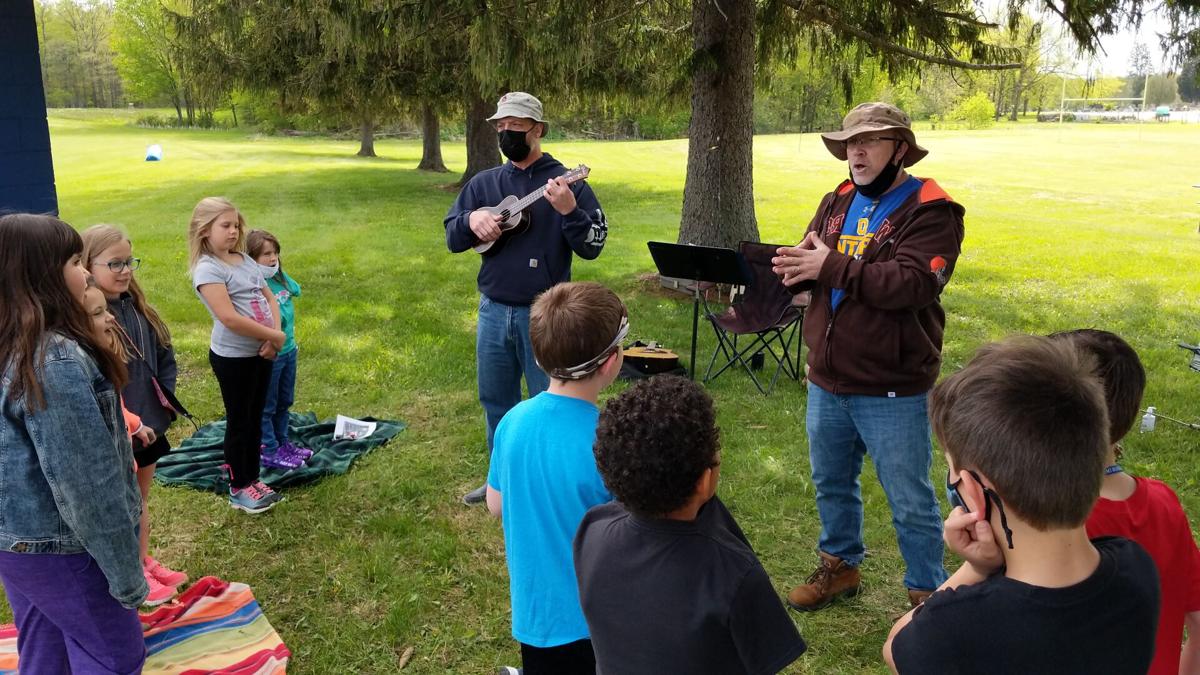 Counselor Tod Petit leads a class of second graders at Stingel Elementary School in the rendition of “Do Your Ears Hang Low?” accompanied by Stingel music teacher Mike Schwall on the ukulele. 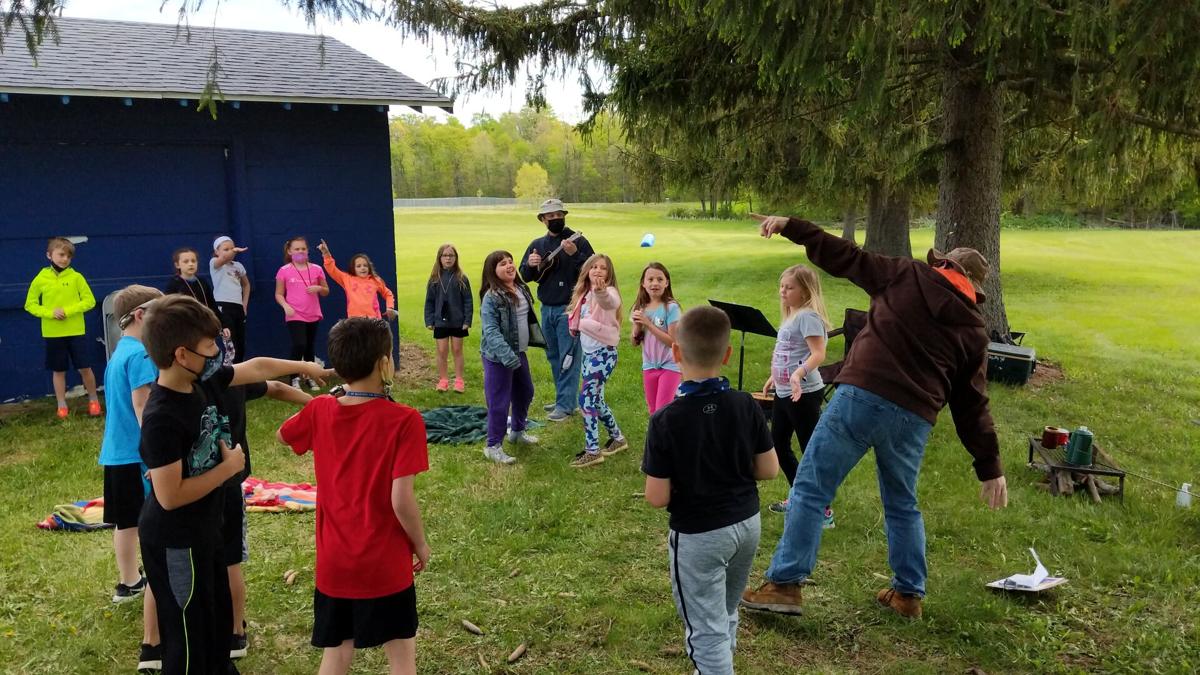 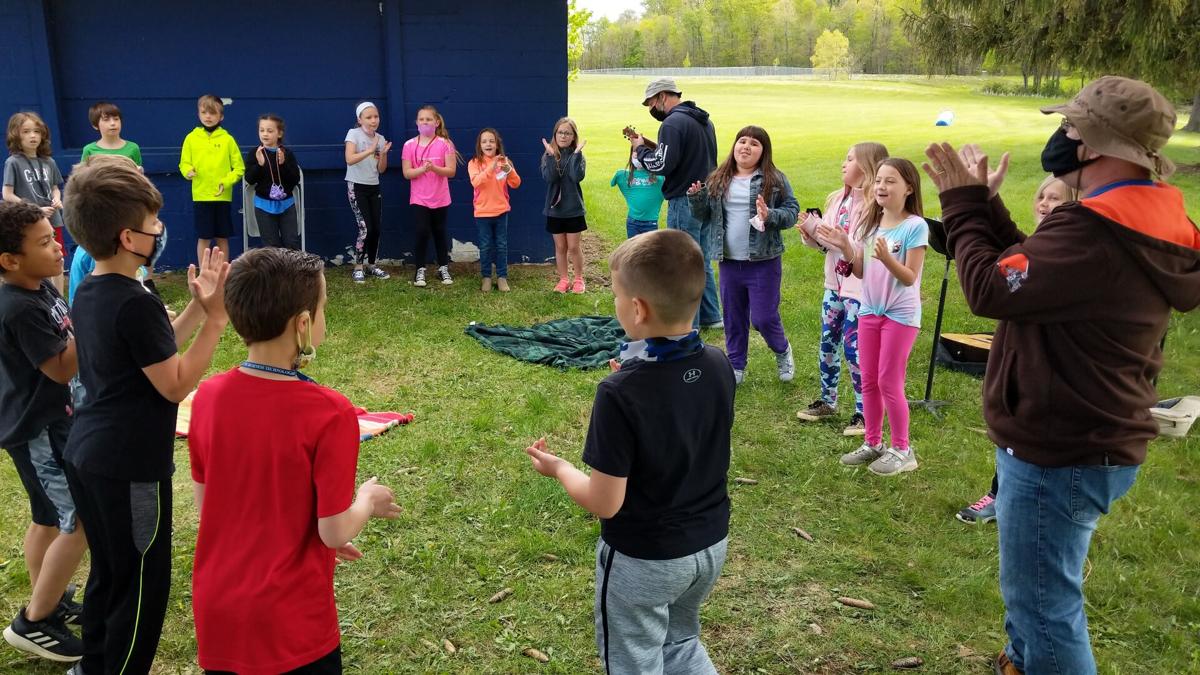 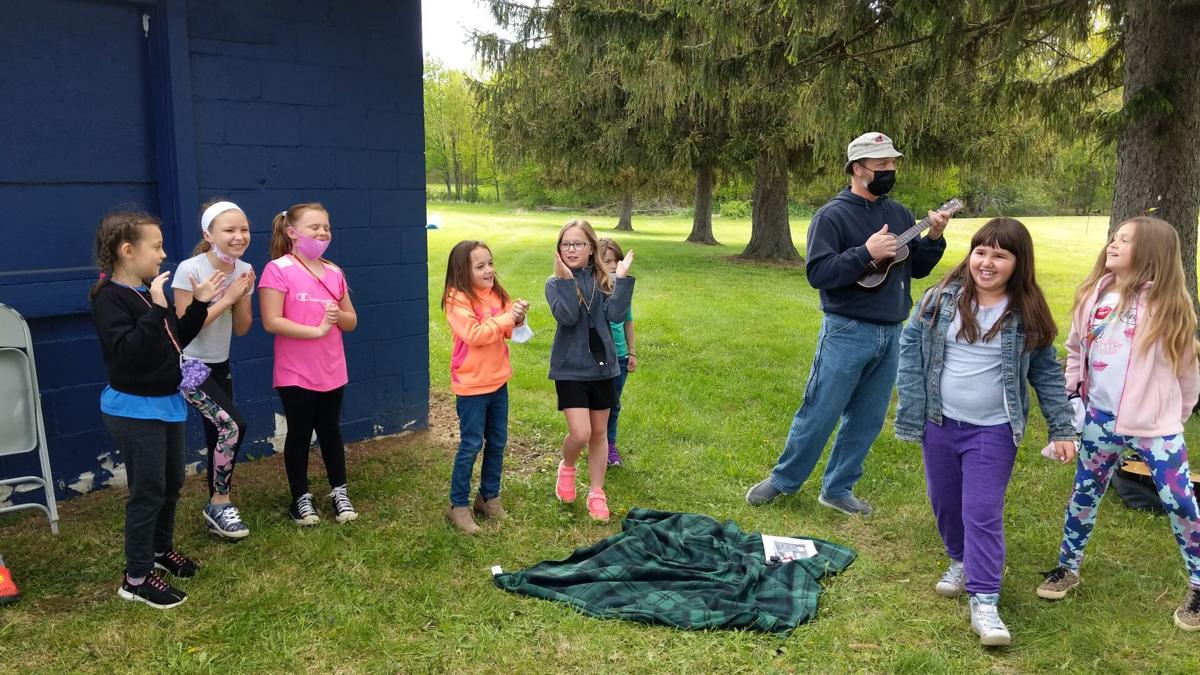 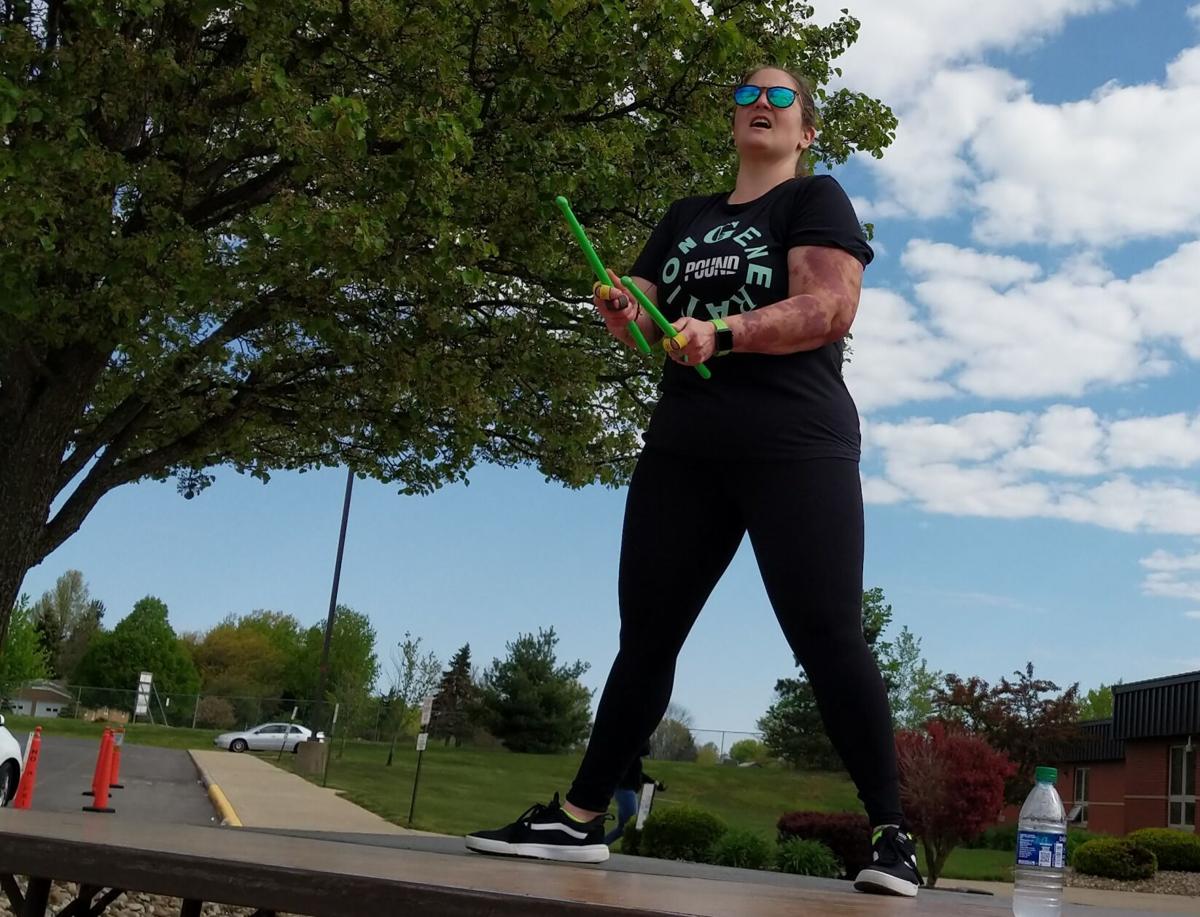 Counselor Tod Petit leads a class of second graders at Stingel Elementary School in the rendition of “Do Your Ears Hang Low?” accompanied by Stingel music teacher Mike Schwall on the ukulele.

At the end of the workout, they ended with a few deep breaths. The class followed as McManes raised his arms on each inhale and slid them down on the exhale.

“Breathe out slowly as if you were blowing out a candle,” she trained.

Karling Ward, the special school director at Stingel, pioneered the Social Emotional Wellbeing Day initiative five years ago when he was working as a school psychologist at Stingel.

The goal of Social Emotional Wellness Day is to teach children strategies on how to identify and express their emotions in a healthy way, explained school principal Kimberly Johnson. Teachers continue to relate these skills in the classroom throughout the school year and help students develop good habits.

“We teach the kids, but it’s fun and the kids really enjoy it,” she said.

These skills may be more important than ever this year.

“There are so many demands on her right now. Especially with social distancing, they don’t really get the chance to interact with each other very much. So that’s a good departure from everyday life, ”said Henige.

While Henige’s class sang and danced the hokey pokey, Amy Kurtz-Nagle conducted a mindfulness exercise across the lawn.

Kurtz-Nagle is serving as the coordinator of the Drug Abuse Prevention Program in Ontario, but will begin her new role as School Health Coordinator this fall.

She asked students how many had felt stressed in the past month. More than half of the group raised their hands. One young boy announced that he felt stressed every day.

She then led the teenagers through a series of breathing exercises and asked them to exhale slowly, as if blowing bubbles, by cooling a steaming cup of hot cocoa.

Social worker Christin Lehnhart spoke to students about how to treat others. She divided a third grade into two groups, and then instructed each group to find four things that all students had in common.

A few minutes later, she asked each group for a volunteer speaker. Ellen Laisure’s hand shot in the air.

“We all play sports, we all like pizza, we all like music and we are all looking forward to summer,” she said.

Lehnhart ended the session by giving each student a small packet of M & M’s and asking them how the candy related to their discussion.

“Chocolate!” came the cheering answer from the students.

“Right! They are all different on the outside, but the same on the inside,” said Christin.

She then encouraged students to keep finding common ground with those around them.

“There is more about us that are the same than different,” she said.

The most important part of the training comes from the support of those outside the classroom. Being informed is the first step. Your membership does just that for less than 3 nickels + two pennies.

Be a source member