How Much Americans Need for Financial Wellness

The key to financial wellbeing can be a cool half a million.

Although the factors that determine financial stability can be different for every investor and retirement saver, a recent survey by Empower Retirement and Personal Capital found that most Americans believe it takes more than $ 500,000 in savings to get financially healthy.

Conducted by The Harris Poll, the survey interviewed 2,005 people from different ages, races and ethnic backgrounds, stages of life and employment sectors to find out their views on financial wellbeing. 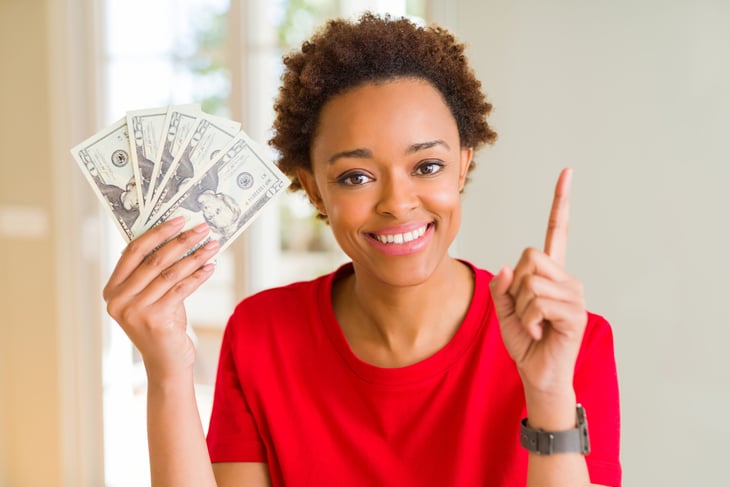 The survey found that Americans’ attitudes toward financial wellbeing evolve as they move through different stages of life or when they experience significant “perspective shifting events.” However, according to the survey, Americans believe that the average amount of money they need to achieve financial well-being is $ 516,433.

“While many Americans believe financial well-being is achievable, less than half say they are financially healthy today,” the survey said. 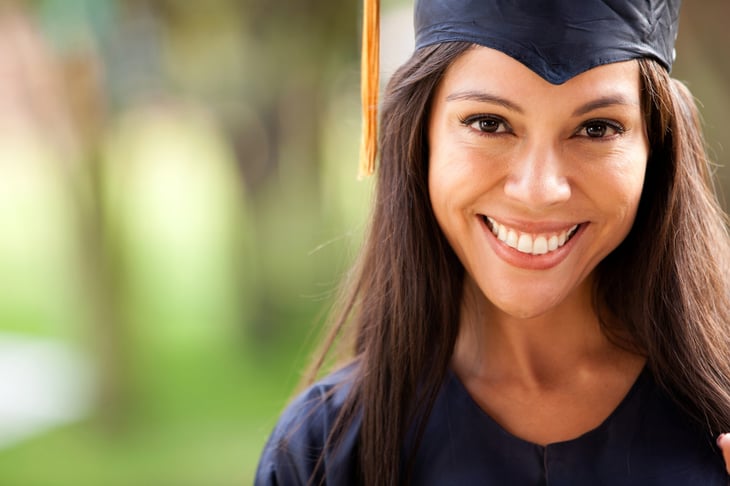 How does someone actually save $ 500,000 after starting with next to nothing? Imagine a 22 year old college graduate named Nicole.

Although she graduated with minimal debt, she starts investing with just $ 100. Using SmartAsset’s Investment Calculator, she was able to determine exactly how much to invest each year to meet her goal of saving over $ 500,000 by age 47.

Nicole’s ability to save this amount is of course dependent on a number of factors including her income, expenses, budget, and the cost of living in her area. 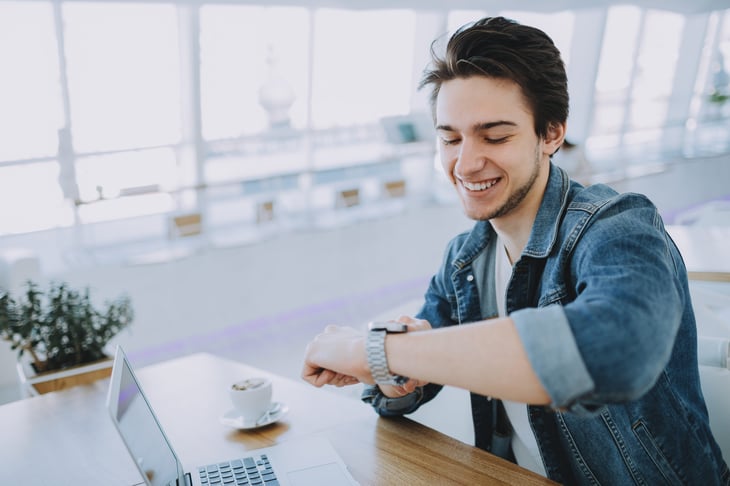 Of course, not everyone can start investing right out of college. According to EducationData.org, tens of millions of Americans are riddled with student loan debt and owe a total of $ 1.73 trillion.

Even if a college graduate can only start investing once his or her loans have been repaid, at the age of 47 he can still achieve what felt like financial well-being by placing more emphasis on his savings rate.

Derrick, a 30-year-old college graduate who just paid off his student loans, has less time to invest than Nicole, so he has to invest more money every year.

Again, this may be easier said than done, depending on Derrick’s spending and income opportunities. 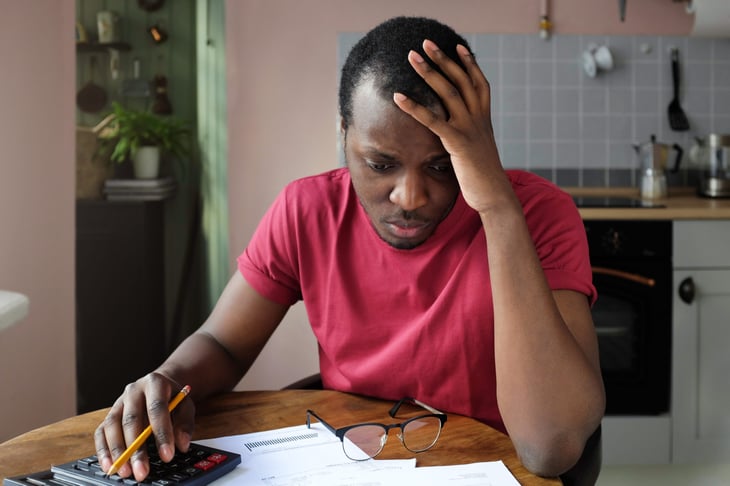 For many Americans, saving and investing thousands of dollars a year can be daunting. The Empower Retirement and Personal Capital survey found that nearly 7 in 10 Americans face at least one obstacle in their financial lives, while the average person faces at least two obstacles.

But the Americans are ready to help. Almost 80% of respondents said they needed assistance in optimizing their financial wellbeing, which underscores the need for financial advisors.

Of these people, 32% said they might need help paying off debt, while 30% said they need help building an emergency fund. The survey found that 28% of respondents said they needed help with their investment strategy. 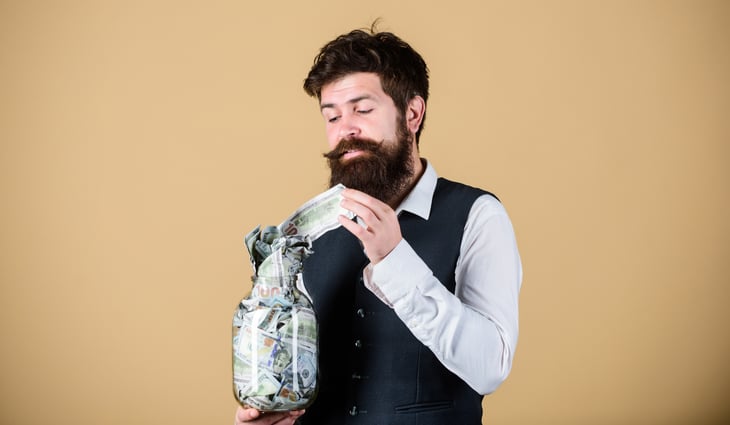 What financial health means to you is likely to be different from the next person. But Americans, on average, think it takes more than $ 516,000 to get financially healthy.

This savings goal can be achieved by investing early and frequently. While a number of obstacles can prevent ordinary Americans from achieving financial wellbeing, creating a plan and following that plan can help them succeed in investing. Expert financial advice can also help investors create a successful game plan.

Disclosure: The information you read here is always objective. However, sometimes we get compensation for clicking links in our stories.

Fleri – Immigrant Focused Financial Wellness Company, is only US company to join…

Nagnata founder, Laura May, on the power of spiritual…