The meeting is scheduled for Thursday, August 12th at 4:00 p.m. EDT and you can register HERE. Participants are encouraged to participate and ask any questions they might have during the session. Following the webinar, participants have the opportunity to join small virtual breakout groups for discussion and networking. 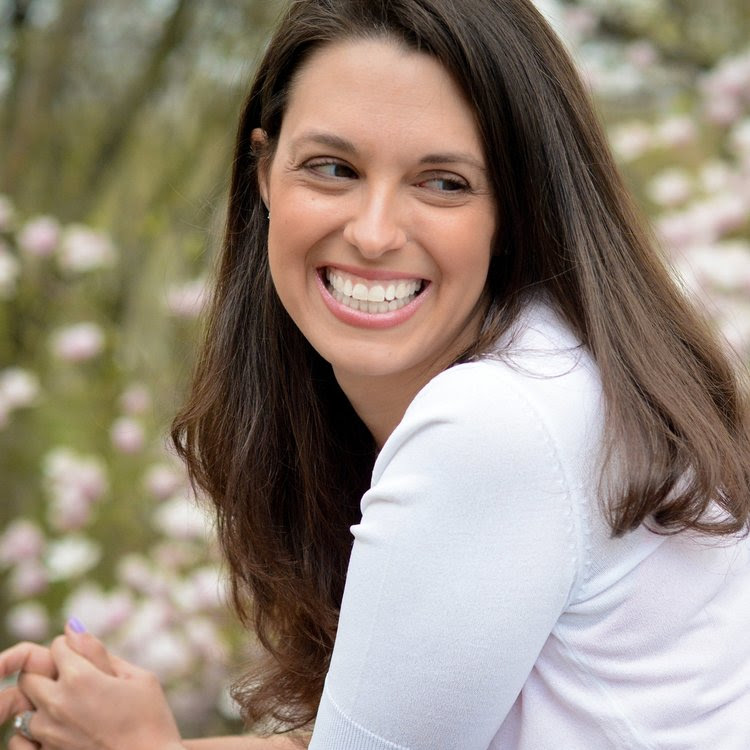 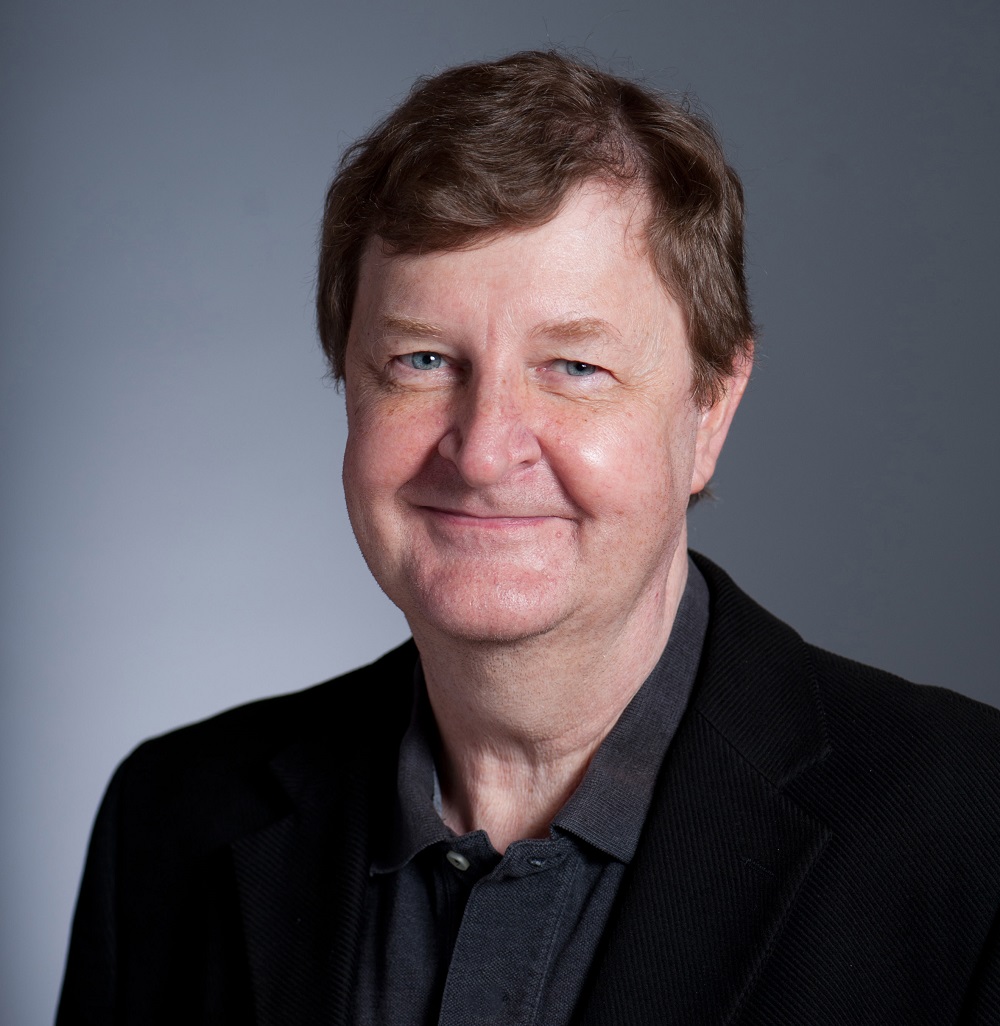 Carl Marxer is a freelance picture editor with clients like Gigantic pictures, Buttons studio, Hearst and other independent producers in the New York City area. He worked for Vice media, Meredith, and CNN. He recently completed Vamik’s Room, a documentary about the five-time Nobel Prize winner Vamik Volkan, a psychologist specializing in international conflict resolution. The film was shown at the Montreal Film Festival, the New Haven Documentary Film Festival and the Global Health Film Festival.